Being a designer has its perks.

Mile High Holiday on Disco Airlines was one of a long string of Disco-themed events I created, and probably the most elaborate in terms of collateral.

An email with themed banner announced the theme to invited guests.

SkyGroove is the in-flight magazine of Disco Airlines. It included a mock safety card and a sky mall trying to offload previous party props, among its amusements.

Inside, the apartment windows were ringed in rope lights, as was the hallway floor, and a miniature Concord jet branded with Disco Airlines and liberally festooned with rhinestones rotated from a discoball suspended from a chandelier, sending shards of light around the room.

A plywood bar was repurposed for the umpteenth time, this time as an airline checkin counter, and staffed with a uniformed bartender. 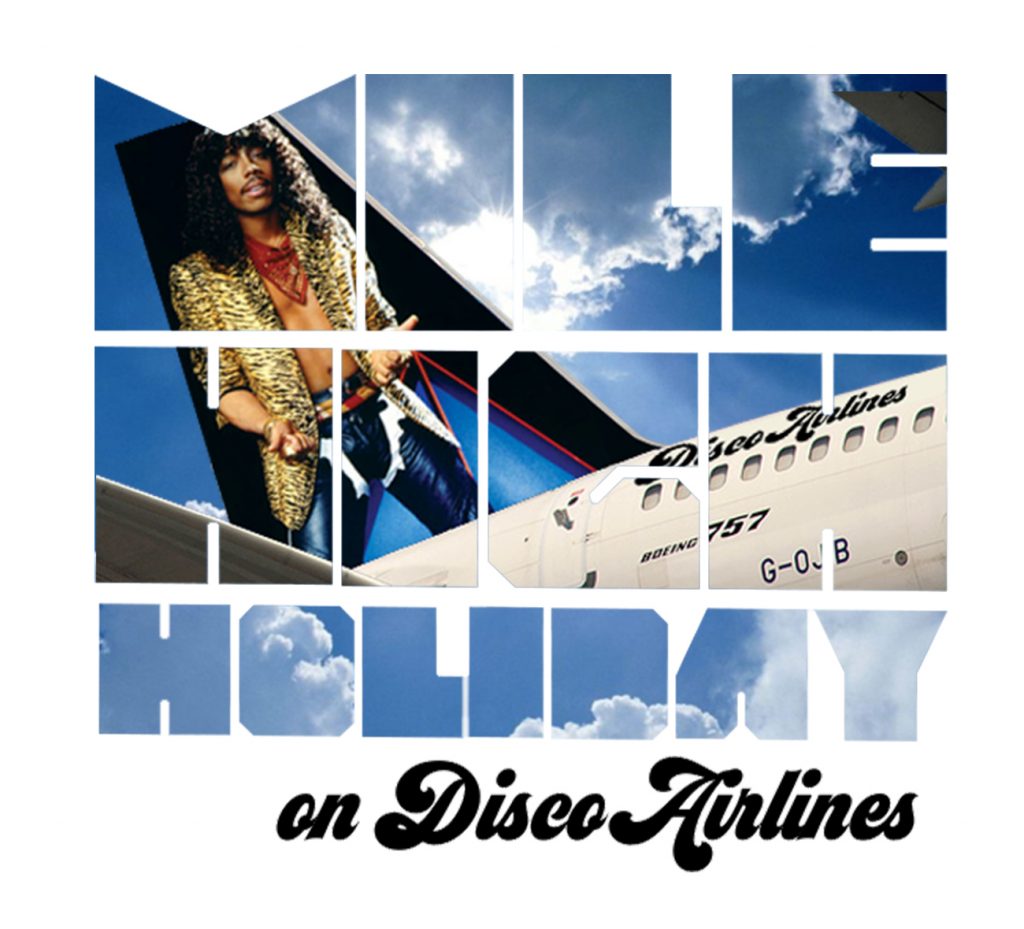 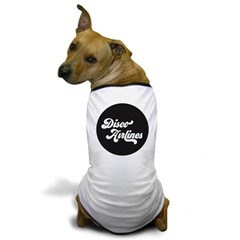